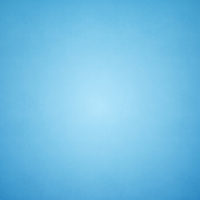 One of the world's foremost authorities on the Sanford Meisner technique of acting, Larry is the author of the acclaimed 4 volume series, The Sanford Meisner Approach and his books, Loving To Audition, The 7 Simple Truths of Acting for the Teen Actor, Meisner For Teens, True Acting Tips and Winning Your Acting Auditions.

An award winning actor/director, Larry is a graduate of the Neighborhood Playhouse School of Theatre where he studied with legendary acting teacher, Sanford Meisner. Since then, Larry has worked professionally as an actor and director across the United States and in Canada. Larry won the Seattle Critic’s Association "Stellar Acting Award" for his portrayal of "Teach" in the Belltown Theatre Center production of "American Buffalo." and his recent production of The Normal Heart won two "Best Play of the Year" Awards.

Larry has also been very busy working throughout Europe, Canada, South America and the US, teaching acting through his professional actors training program, "The Meisner Master Class" which he brings to universities, colleges and professional acting studios around the globe. In the summers, Larry is busy teaching at University of Richmond where he leads his Meisner Certificate Training Program for actors, directors and teachers. Larry is also Co-Founder with Bruno Emsens of True Acting Institute Europe where he and Bruno lead ongoing classes for actors and film directors at Le Boson in Belgium. 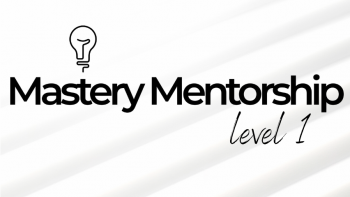 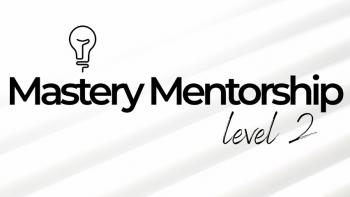